Memory is simple electronic system, consisting of millions of individual cells which have a unique address which stores 1 bit of data- either a ‘1’ or a ‘0’.

As we all know, Embedded Systems have limited physical resources. Hard drives are faster than Flash memories but are bulky, have rotating parts, are sensitive to physical shock, require multiple power supply voltages which make them unsuitable for many embedded systems. Flash memory combines the best features of the memory devices. Let us have a look at it.

It consists of two types, namely, NOR and NAND Flash Memory.

In NOR Flash Memory, data can be changed from 1 to 0 under software control using data writes to cell address. However, to change a bit from a 0 to 1 requires erasing an entire block. To modify data stored in Flash Memory array, the block in which the modified data resides must be completely erased. Even if only a byte needs to be changed, the entire block must be erased and re-written. This architecture makes it slower and has a limited number of write cycles. It is a bit expensive than NAND with easy code execution.

It is a relatively new technology having smaller block sizes, resulting in faster and more efficient writes. Write cycle lifetime of NAND Flash > NOR Flash but erase time of NAND Flash < NOR due to small block size. NAND Flash is more suitable for bulk storage. Use of smaller chunks also increases read time.

A limitation of Flash Architecture accounts for data loss in case of a power failure ( in case of large blocks ). A popular file system JFFS2 ( Journaling Flash File System 2 ) which improves these limitations. 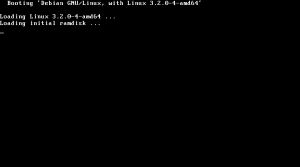 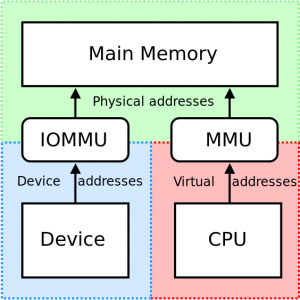 Do watch this YouTube video on Processes, mode switch : Execution_Context

I hope you found this tutorial useful. If you have any doubt, feel free to ask. Next Tutorial : Writing Linux Drivers