PIR or Passive Infrared Sensors help you to sense motion. They consume less power, easy to use and inexpensive. They are made up of a pyroelectric sensor ( which is visible as the round metal can with a rectangular crystal in the center ) which can detect levels of infrared radiation. 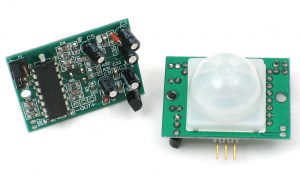 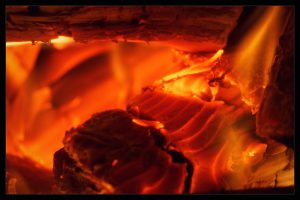 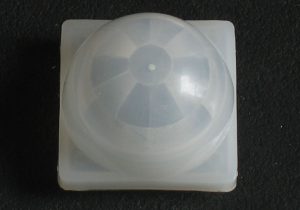 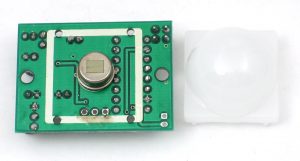 How does it work ?

It uses the radiated temperature of every object it sees in the infrared spectrum. It records the area in front looks and then compares everything to it.

The PIR Sensor requires a ‘warm-up’ time in order to function properly. This is due to the settling time involved in ‘learning’ its environment. This could be anywhere from 10-60 seconds. During this time there should be as little motion as possible in the sensors field of view.

I hope you found the guide useful. Let me know your project ideas by dropping a comment below.